Hit enter to search or ESC to close
https://www.youtube.com/watch?v=3VpuwBkic1s

Amsterdam, the Dutch capital city, was one of the early adopters of the smart city concept in Europe. Following a holistic strategy to become smarter that launched in 2009, it has become one of the leading smart cities in Europe and, in 2016, was named the European Capital of Innovation by the European Commission.

An open and collaborative mindset coupled with favorable government regulations has facilitated an entrepreneurial spirit, which has engaged a high number of stakeholders both inside and outside of the city. Such broad engagement and strong support networks provide firm ground for the piloting of innovative ideas and projects, and has ultimately led to the formation of a whole ecosystem of smart city solutions, which is the key to bee smart city’s definition of being a ‘smart city’.

We invited the City of Amsterdam and startup BDDZ to talk about entrepreneurship, collaboration, and the challenges of the city during the pandemic. 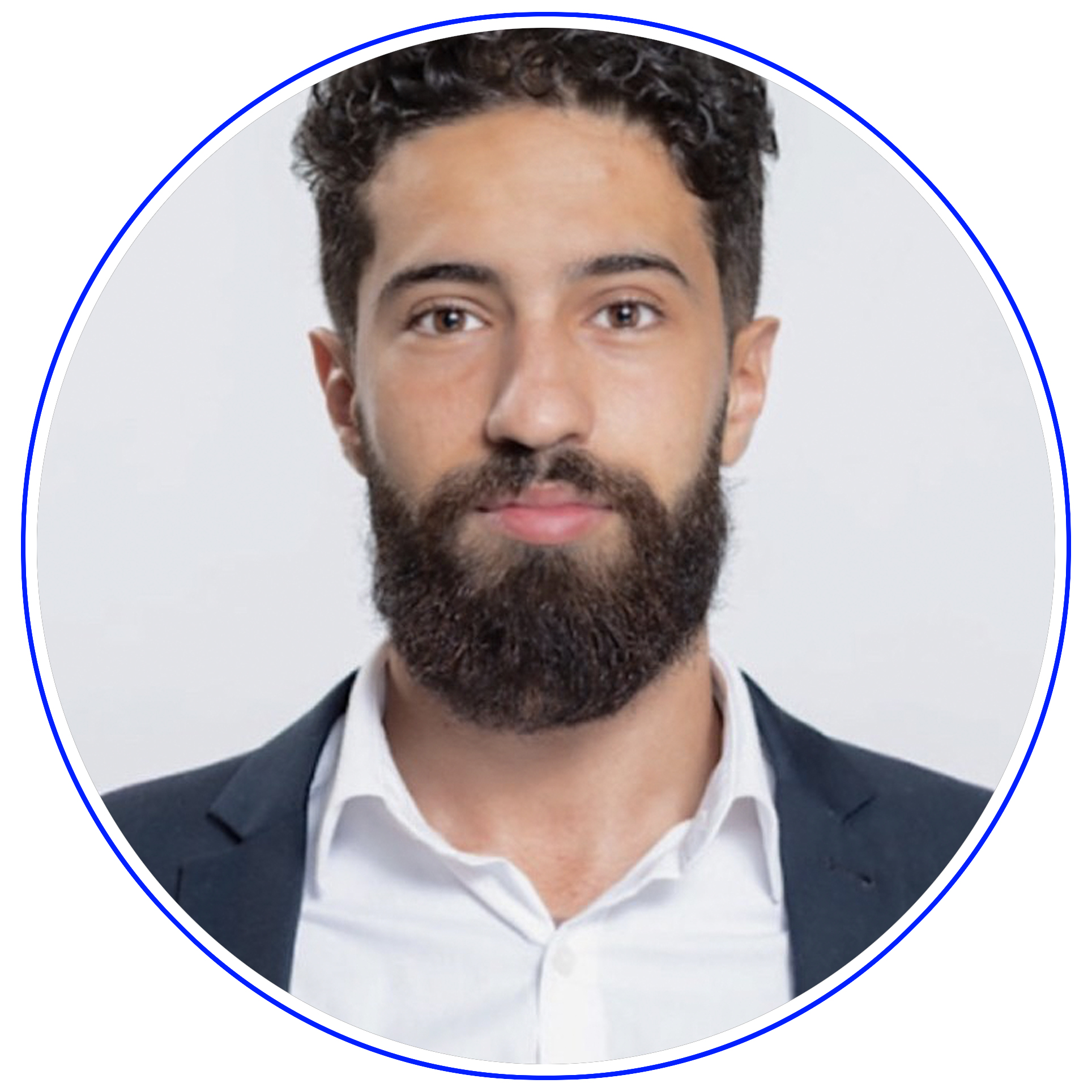 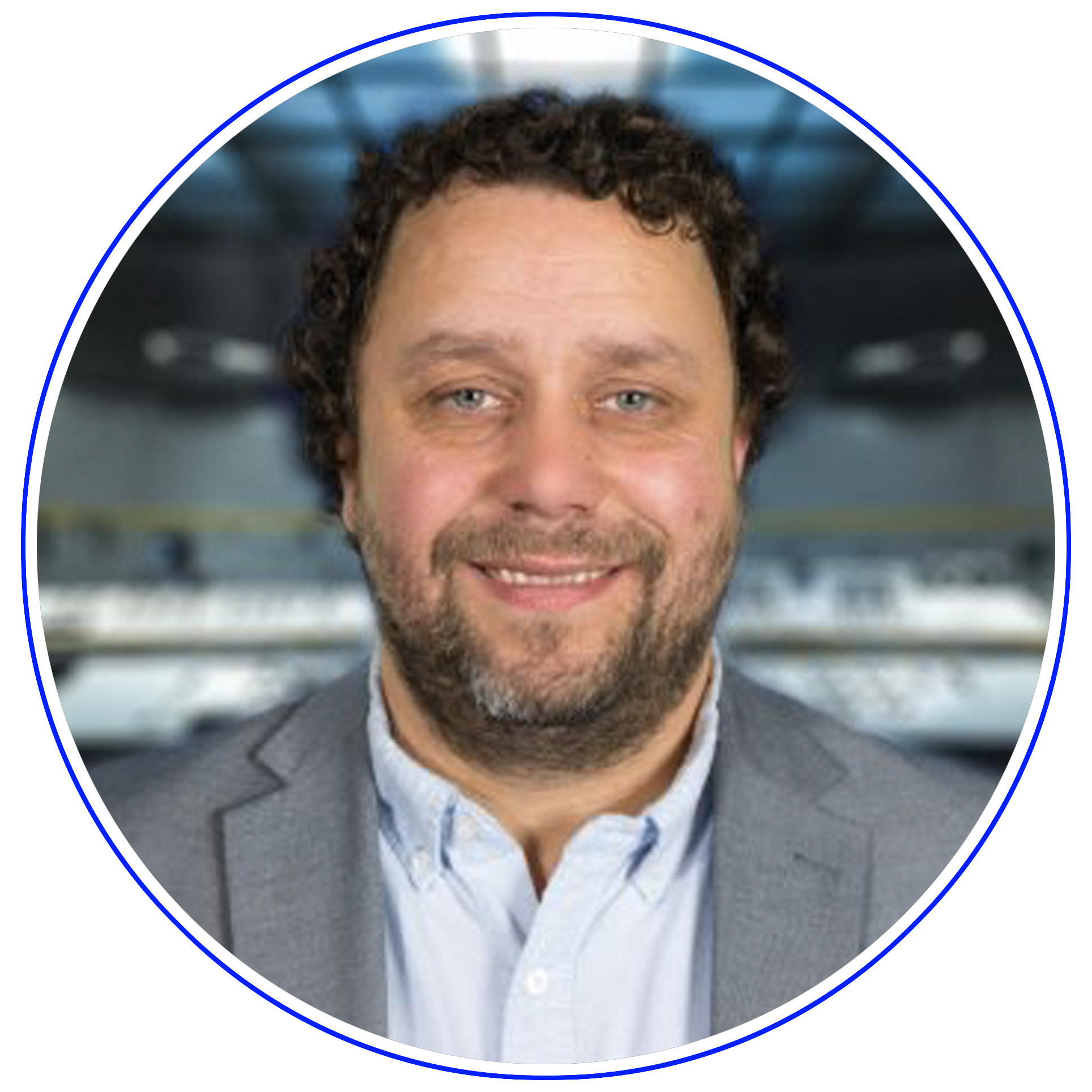