11:00am – 12:30pm Smart City: Role of a city in tackling local challenges resulting from global problems 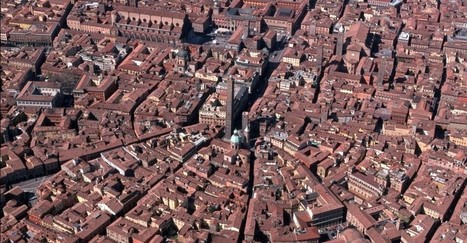 11:00am – 11:30am
Steve Adler, Mayor of Austin, is a friend of our house. He will welcome the audience and will briefly share his view on smart cities, and of course espacially his city.

11:30am – 12:30pm The role of a city in tackling local challenges resulting from global problems
During this Panel discussion the panelists will elaborate on several statements like:
– Cities need to have a Smart City strategy
– Cities are responsible for the livelihood, such as job creation, business
development and sources of household income.
– City planners must look beyond its boundary to see what is going on
outside and how the city fits in the overall scheme of development that is happening or not happening around it.
– Cities and city councils need to learn from startups, because these two worlds fit together and this will benefit
citizens and residents.