Hit enter to search or ESC to close
Monday 12/03 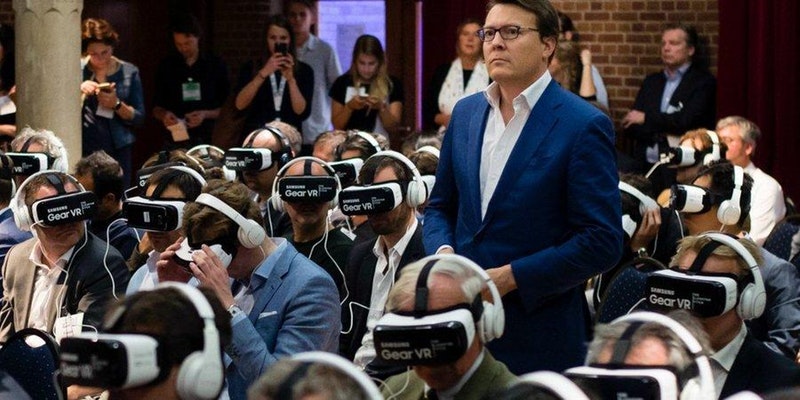 Blockchain technology is poised to change the world of business, disrupting an array of industries including finance, healthcare, government, music, film, and more. The Netherlands is rapidly becoming a blockchain nation. Home to the world’s largest blockchain hackathon – attracting geeks, entrepreneurs, hot new startups city officials and large corporates. The Dutch government has launched more than 25 blockchain trials and Dutch banks, energy companies, pension funds and the Port of Rotterdam are all testing the digital ledger technology.

Blockchain activity and the use of blockchain as a force for good, is just one aspect of our world-class technology hub. We are excited to present a lineup of inspiring speakers and our Dutch Startup Showcase at the New Dutch Wave House at SXSW. Here’s what you can expect!

After a short break we will continue the program with a Dutch startup showcase. We invite you to come meet the innovators that are shaping the future of our cities, recruitment, e-commerce, sports tech, music, festival innovation, food, energy, video and music streaming.

StartupDelta is an independent, not for profit organization founded in 2015. With its unique connection to all layers of government, corporations, and the main innovation hubs in the Netherlands, it has effectively merged the Dutch startup ecosystem into one single connected hub, breaking down barriers and improving access to talent, capital, networks, knowledge, and markets. StartupDelta and its partners are on a mission to create the best innovation ecosystem in Europe in the Netherlands. Start, grow, and expand your business in this gateway to the rest of Europe.