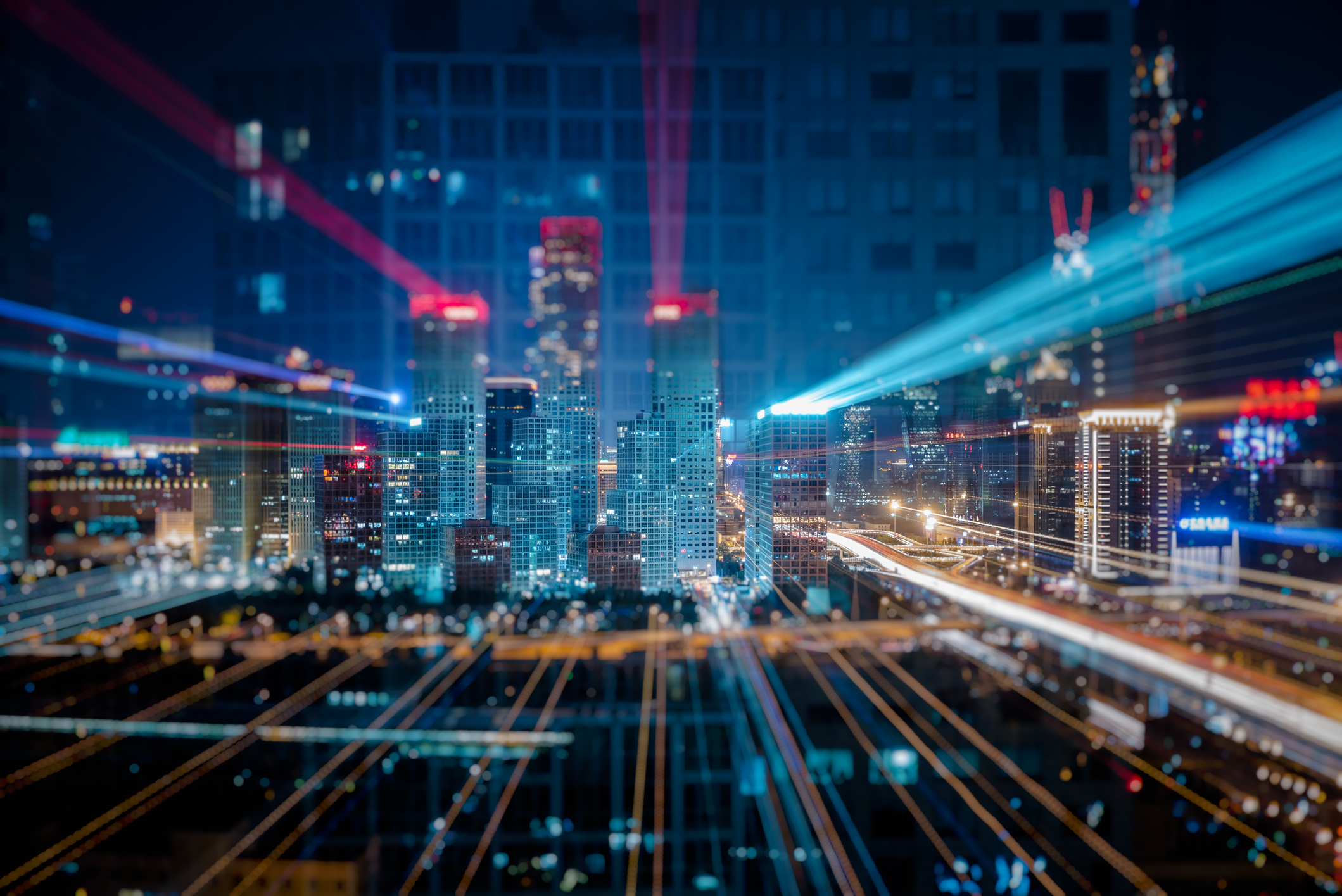 Roundtable discussion: Smartest cities do make social impact
During the Round Table, the following projects will be discussed:

ABOUT THE NEW DUTCH WAVE SMART CITY PROGRAM
Following the Cities Summit at SXSW, a special Smart City program will be hosted on Tuesday 13 March at the New Dutch Wave house.