DESIGNED TO INSPIRE, CONNECT, CONVERGE AND DO BUSINESS

New Dutch Wave is an International movement to celebrate top notch Dutch creativity and entrepreneurship launched in 2017 at South by Southwest. A platform designed to inspire, connect and generate new business, New Dutch Wave is the place where Dutch entrepreneurs, creatives, start-ups, artists, as well as the Dutch government and our smartest cities will present themselves to a relevant international audience.

New Dutch Wave presents ambitious entrepreneurs to an international audience and embraces the continuous innovation that is so stereotypical for,- and lovely about, the creative industry. For this, NDW creates meeting points to connect like-minded people from all over the world.

Just as our immaculate inception with a new style trade mission to SXSW 2017, NDW does not go to a specific country, but it is present at places where these people do business.

NDW has helped to connect many businesses, artists and entrepreneurs on an international level and will continue to do so.

New Dutch Wave was founded by WINK and Enterprise Summit, in collaboration with the Kingdom of the Netherlands’ Ministry of Foreign Affairs and Creative Holland. 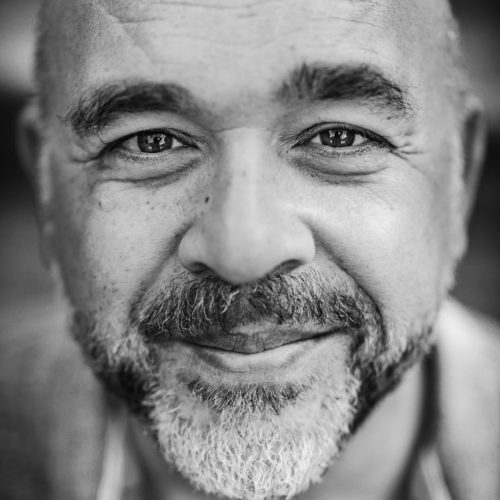 Danny Frietman is an entrepreneur and key driver of new initiatives in the enterprise mobile & digital market. With a key focus on sharing knowledge between end-users, he has created an eco-system which is tailored to address specific needs in this challenging market, off- and online. He is the founder of Enterprise Summit, responsible for New Dutch Wave during SXSW and Dutch pavilions during Mobile World Congress and Smart City Expo. He is also co-founder of the Enterprise App Store and is investor in multiple ventures, recently in an Indian Blockchain scale-up (Krypc). 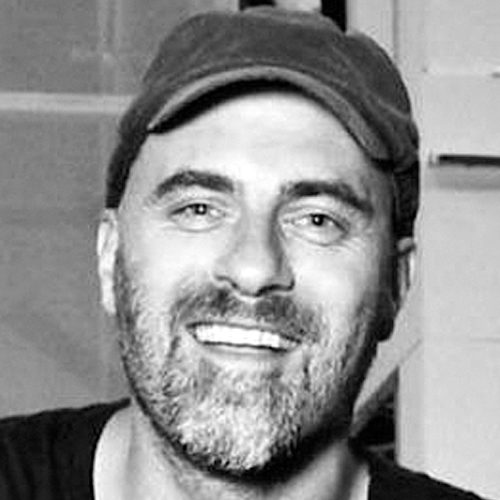 Arne Koefoed is founder and Head of Ideas at Wink. He is a hippie, hooligan, tactile storyteller and experience architect on a mission to celebrate life, bring rapture, and make the world all right for a while. With over 20 years of experience in the field as an event, experience, and environment designer, he knows how to transform the temporary nature of an event into an unforgettable now. He is one of the founders and the creative director of New Dutch Wave. 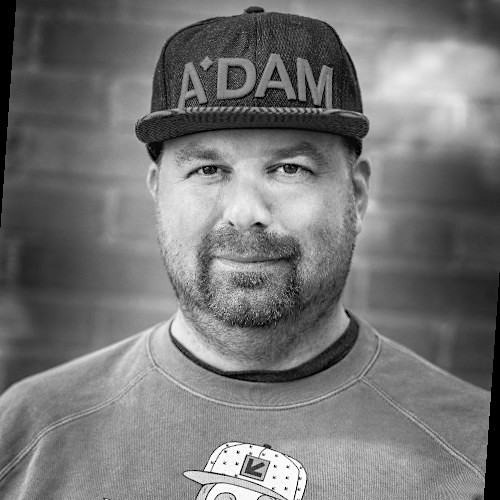 Atilla is a Creative Media Producer and content strategist.
His international experience ranges from the field of live broadcast, to being an expert in cross media content production.
He has produced many feature films, television shows, multi-media projects and live shows.

Atilla's creative passion for film, broadcast and events, his technical knowledge and his virtually unlimited drive play a major role in the productions he is involved with.

After studying film school in Amsterdam - Atilla kicked off his career as a freelance producer in media. Running many different leads, his love for music, events, and media combined with the love for visual storytelling resulted in co-founding a cross media production house. 20 years later he is now a freelance Media Producer. 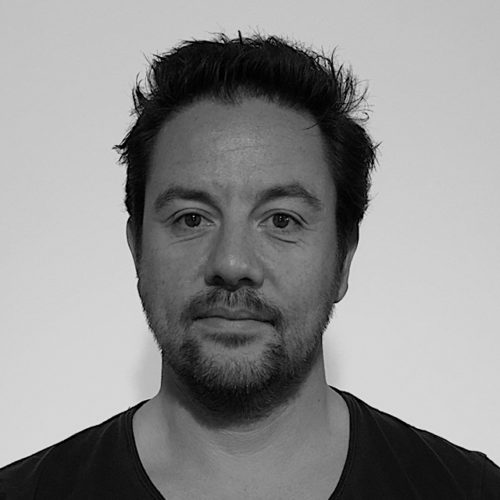 Rory Grashuis is co-owner of Wink and responsible for general management, new business, communications, and activities in the US. He brings over two decades of solid international experience in the field of experiential marketing. Rory has a business education and has been with the company since 2002. He is one of the founders of New Dutch Wave and responsible for the financial part. He’s a very practical, positive, hands-on leader with likeable communication skills. He loves a good party and thinks soccer is one of the major world religions. Weird is considered a side effect of awesome. 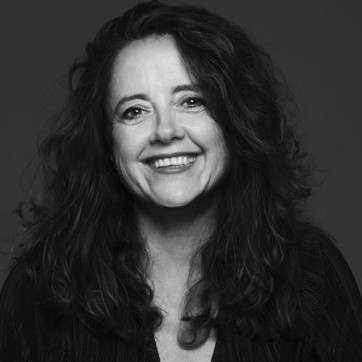 Linda is the founder of Brandfit. She specializes in building solid and sustainable partnerships between the creative industry and the corporate industry.
Her work experience started at Stageholding and after that she went to Mojo concerts, where she had the opportunity to start the development of the sponsorship department.
In 2006 she started Brandfit. Past clients are ID&T (a lifestyle company), Disney, Sony BMG.
She is currently working for New Dutch Wave and WeMakeThe.City. 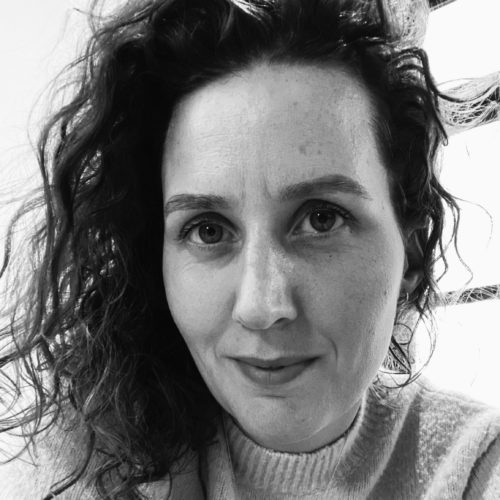 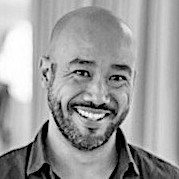 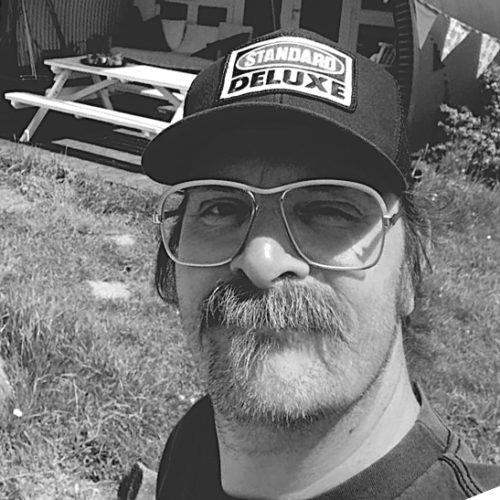 Jack of all trades

Bass Beek has been operating as creative producer & project manager in a myriad of creative fields i.e. contemporary art, cinema, fashion, experiential marketing & rock & roll for the better part of 20 years and is a Wink family member for close to 10. In his role as program manager for New Dutch Wave, Bass facilitates the programming process, works closely with the programmer pool and looks for possibilities to strengthen the bonds within the whole of the program.