Hit enter to search or ESC to close
Wednesday 14/03 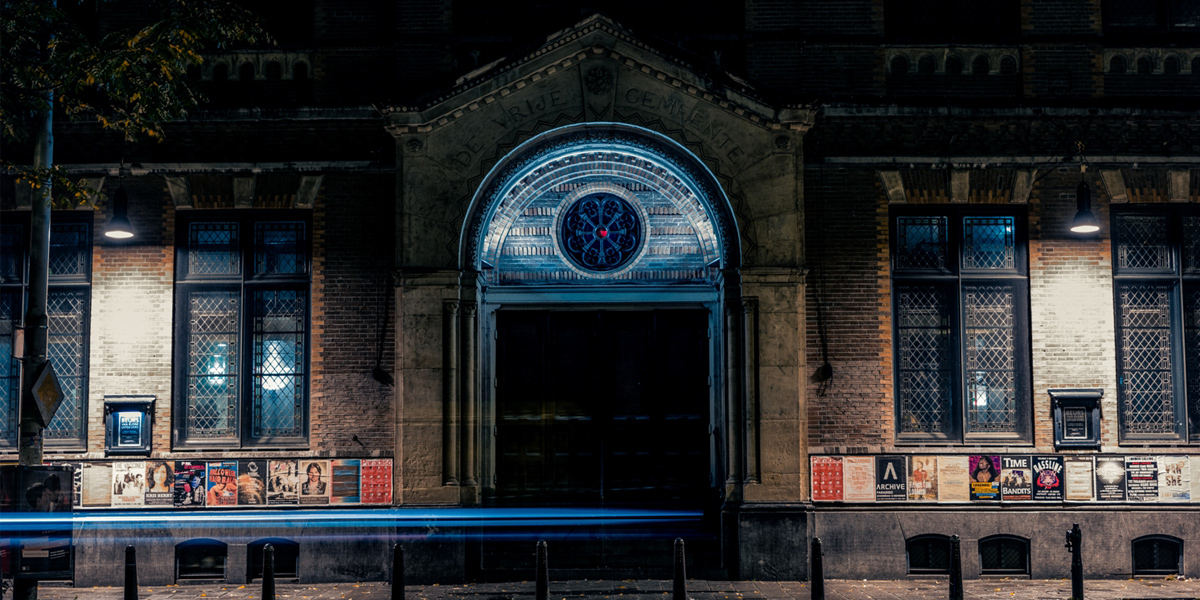 Paradiso celebrates it’s fiftieth birthday in 2018. After half a decade the world famous venue in Amsterdam keeps the trademark strong and hosts over 1400 events a year. To communicate with every target audience, Paradiso has launched several sub brands. For example there is Paradiso Hip hop, Ticket To The Tropics for world music and Super-Sonic Jazz. Each have their own identity within the Paradiso look and feel. In this panel session we discuss branding a venue and artists in the current market with participants of every branch involved.

ABOUT PARADISO
On March 30th, 1968 ‘Cosmic Relaxation Center Paradiso’ opened its doors. The goal was to offer an open place for creative talent. From this day, the church building on Weteringschans was a place that attracted youngsters, audiences and artists from Amsterdam, The Netherlands, Europe and the rest of the world. In the 50 years that followed, Paradiso has become a pop venue, a club and a cultural center in one.